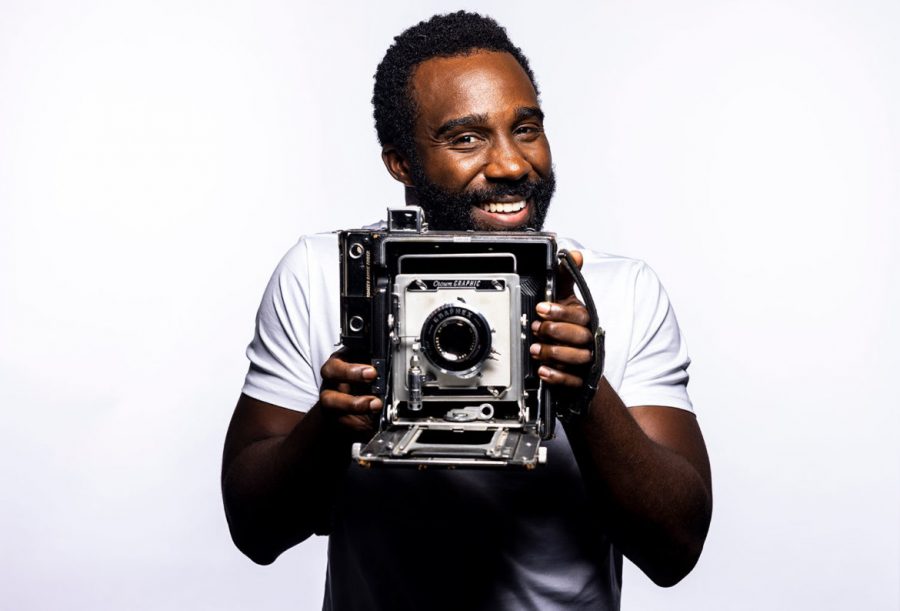 Ask Tramell Tillman (’14) what it’s like to be a celebrity and he’ll humbly say that he doesn’t know—he certainly doesn’t feel like one. But after his work on the critically acclaimed Apple TV show Severance and walking the red carpet at the Emmy Awards, it’s hard to deny that Tillman’s time in the spotlight has come—and it’s just getting started.

While Tillman was excited to see celebrities like Oprah Winfrey at the Emmy Awards, he says he was surprised by other celebrities saying they were nervous to approach him in case he was like his Severance character Seth Milchick, whom Tillman describes as “an enthusiastic company man.”  More…

“If it weren’t for those generous souls who supported and truly saw me, I am not sure I would be the artist I am today. Over time I learned to open and eventually trust. Trust is vital in the tender work we do. If there’s no trust we suffer, the work suffers.” – TRAMELL TILLMAN