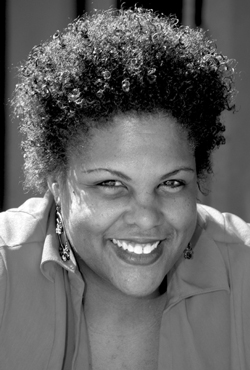 Tracey Copeland Halter has a BA in Theatre from the University of Michigan and an MFA in Acting from New York University. She teaches selected courses in the BA program, including Theatre 100, Acting 220 and 221. Her professional acting credits include Seven Guitars, (Broadway) Richard III and Two Gentlemen of Verona, (New York Shakespeare Festival); Two Trains Running, (Denver Center); Once On This Island, Much Ado About Nothing, and 4 productions of A Christmas Carol, (The Alliance Theatre); Cymbeline, Much Ado about Nothing, School for Wives, and Midsummer Night's Dream, (GA Shakespeare Festival.) The Hot Mikado, (Houston/Pittsburgh tour), and Spunk and Jar the Floor, (Jomandi Theatre); Fences, Intimate Apparel, Ain't Misbehavin', A Christmas Carol, Black Pearl Sings, and The Miracle Worker (Clarence Brown Theatre).