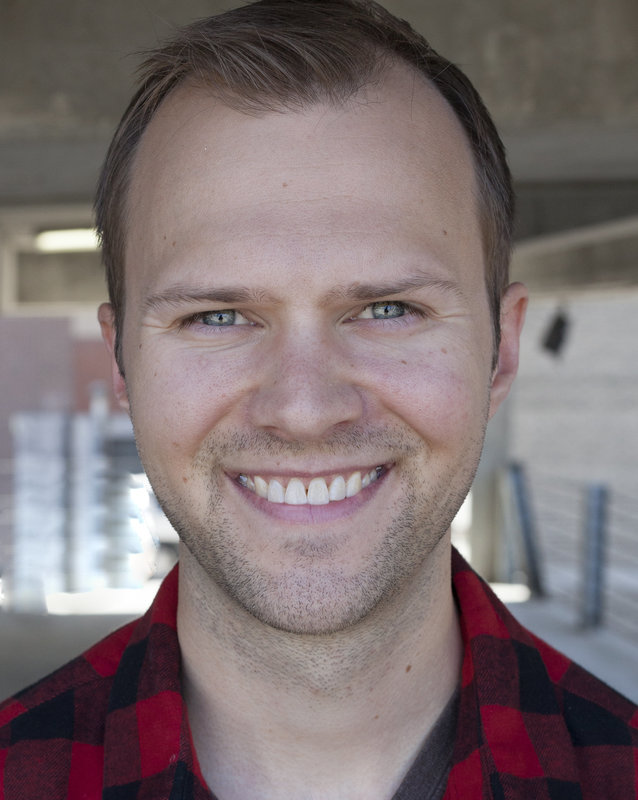 Steve Sherman is an actor and writer originally from Olympia, WA. His play Brian and Joe won the Davey Marlin Jones Award for Outstanding Production of a One-Act play, given by the Kennedy Center. He has received Regional and New York productions of his plays as well as a fellowship to the Tony Award winning Eugene O’Neill Theatre Center. He is currently in Knoxville working on new plays and screenplays. He received his MFA in Acting from the University of Tennessee; and his BA in Theatre from Western Washington University. www.SteveMSherman.com