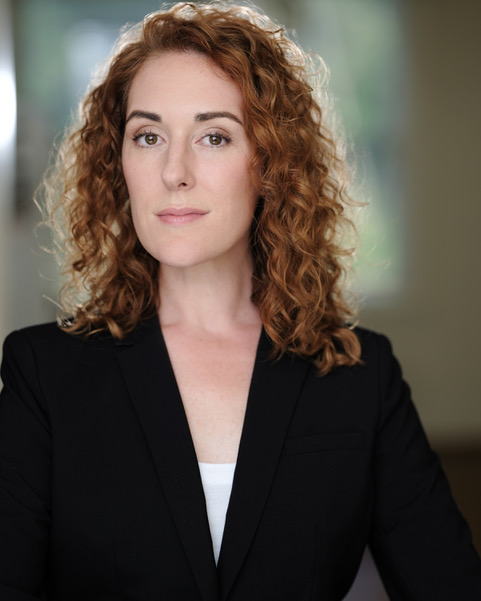 Kathryn Cunningham (“Katie”) has been acting at Clarence Brown Theatre since 2013 and teaching at UTK since 2018. She joined the full-time faculty in 2020 and specializes in voice, speech, and dialects. As an actor, she has appeared on a host of stages in New York and across the country as well as in film and television. Her credits in the acting company at the Tony Award-winning Utah Shakespeare Festival include Macbeth (Lady Macbeth); Twelfth Night (Maria); and Othello (Emilia) among others. Select stage credits include the Resident Acting Company (NYC), TACT/The Actors’ Company Theatre (NYC); NY International Fringe Festival; many productions at Clarence Brown Theatre; multiple seasons at Asolo Rep; and a long list of regional theaters across the country. Recent voice, text, and dialect coaching includes Nashville Rep; River & Rail Theatre; Southwest Shakespeare Company; and many productions at Clarence Brown Theatre as the resident voice, text, and dialect coach. Her work has been published in the Voice and Speech Review, The Conversation, and the International Dialects of English Archive. She is a certified teacher of Knight-Thompson Speechwork and a trained vocologist, having completed a graduate certificate in vocology from the Department of Speech and Hearing Science at Lamar University. She holds an M.F.A. in acting from Florida State University/Asolo Conservatory for Actor Training and a B.A. in dramatic art and political science from the University of North Carolina at Chapel Hill. Katie is a proud member of Actors’ Equity Association, SAG-AFTRA, VASTA, and PAVA (Pan-American Vocology Association).