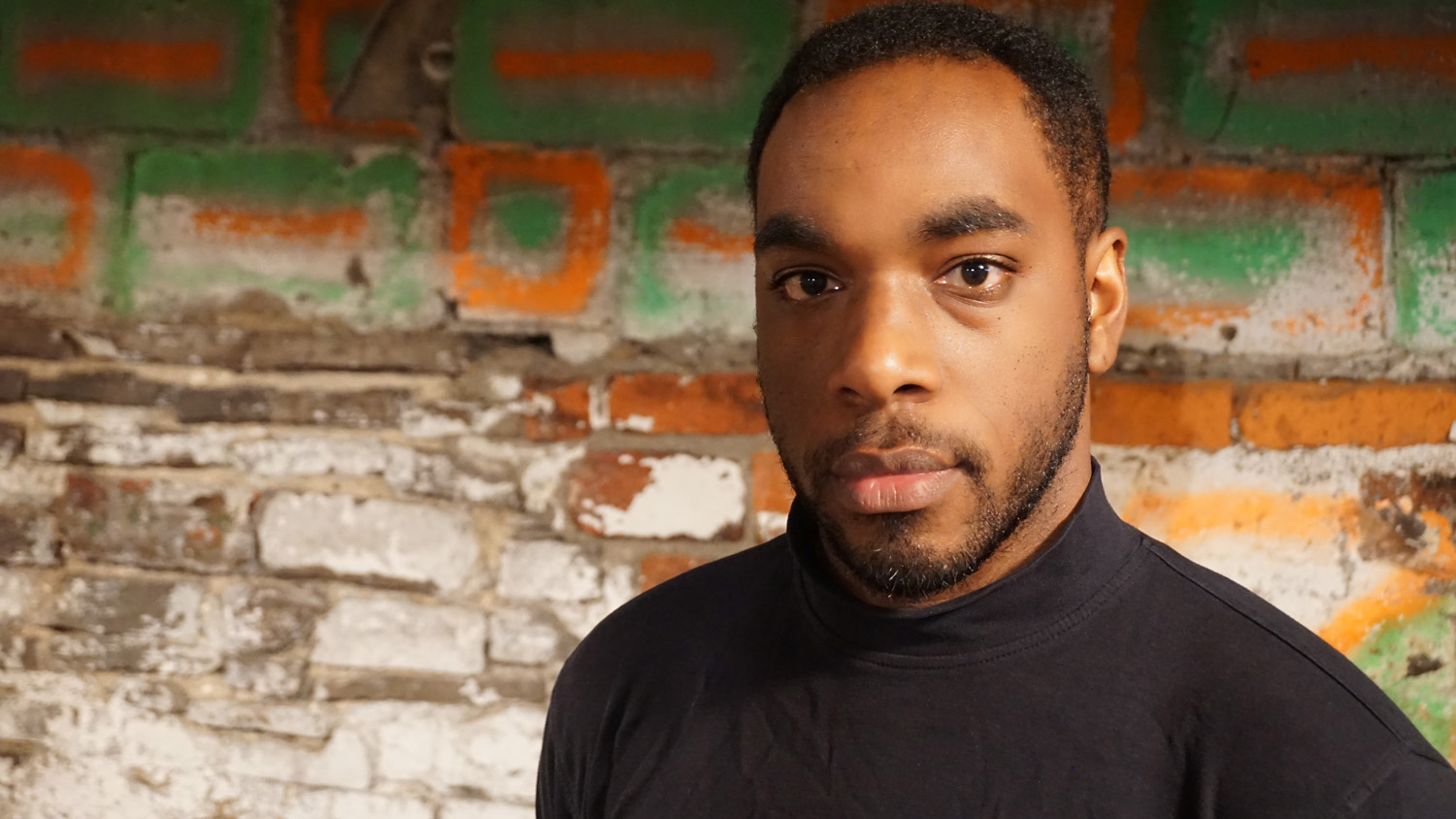 Davion Tynarious Brown, is a first-year graduate student at UTK, working toward his MFA in Acting. Before this, Davion spent the previous three years as a non-union freelance Actor. During which he worked vigorously and relentlessly, awarding him tremendous opportunities. Davion has held has held an assortment of iconic roles. Characters such as Hamlet (Hamlet), Macbeth (Macbeth), George Murchison (A Raisin in The Sun), Joseph Garcin (No Exit), Sheriff of Nottingham (Robin Hood), and many more. Davion is also touted as an actor of great versatility, cast in several productions where he seamlessly plays a multitude of characters within one show. Shows such as; The Laramie Project, Corpus Christi, Metamorphosis, and Henry V, to name a few. With all work gained of his own volition, Davion is very proud of his track record thus far. And he plans to expand upon and advance his craft with the knowledge he hopes to gain at UTK.