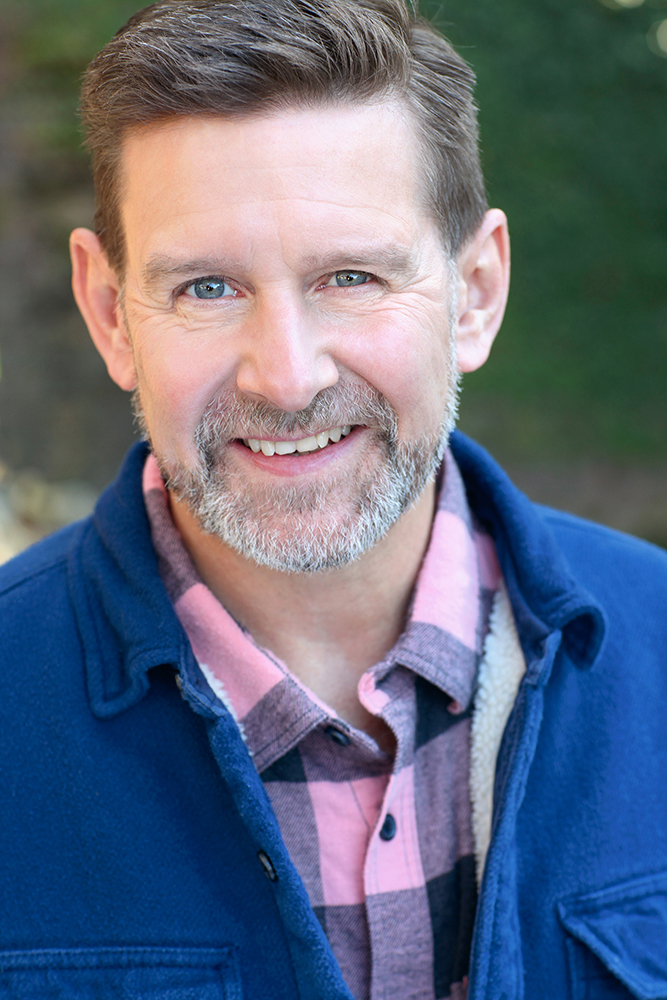 Senior Lecturer in Acting, Co-Coordinator for Outreach and Education

David Brian Ally has been a professional actor since 1990 and joined the UT Theatre faculty as an Artist-in-Residence in 2001. He teaches Acting and Play Analysis in the Undergraduate program, and performs regularly with the Clarence Brown Theatre Company. He serves as Co-Coordinator of Outreach and Education for the CBT, administrating Tours and Workshops, and teaching each summer for the CBT Summer Acting Camp for High School students. David holds an MFA in Theatre-Performance and a BA in Theatre from UT, as well as an AA in Acting from the American Academy of Dramatic Arts in Los Angeles. He also studied at South Coast Repertory’s Professional Conservatory in Costa Mesa, CA. David earned his Actor’s Equity Card at the Mark Taper Forum in Los Angeles in 1990, where he worked with the Taper’s Improvisational Theatre Project, and also appeared as an Attendant in the West Coast Premiere of Miss Evers’ Boys. In Chicago, he appeared with House Team Faulty Wiring at the iO Theatre for a two-year run, where he played, on occasion, with Tina Fey and Amy Poehler. David has performed in over 55 productions at the CBT with King Charles III, The 39 Steps, The Santaland Diaries, Titus Andronicus, The Glass Menagerie, ‘Art’, Stones in His Pockets, Copenhagen, It’s a Wonderful Life: A Live Radio Play, and Moonlight & Magnolias being among his favorites. Regionally, David has also performed at PlayMakers Repertory in Chapel Hill, NC. Film: Light from Light; Something, Anything; Prison Break-In; The Heart is Deceitful; Gina: An Actress Age 29 (which won the 2001 Short Film Jury Award at the Sundance Film Festival); TV: Women of the Movement (ABC); Snapped; Storm of Suspicion; Vengeance; It’s a Miracle; Unsolved Mysteries. David is a proud member of Actor’s Equity Association, SAG-AFTRA, and The National Alliance of Acting Teachers.