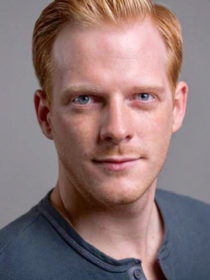 A first-year MFA Acting candidate, Collin is thrilled to be making his CBT debut as Bob Cratchit in this year’s production of A Christmas Carol. He is originally from Orange County, California and received a BFA in Acting at Cal State Fullerton. Some of his previous credits include Sebastian in Twelfth Night, Phillip Lombard in And Then There Were None, Claudio in Much ado About Nothing, Tom in Five Flights, Effing in Moonchildren, and LaFew in All’s Well That Ends Well.