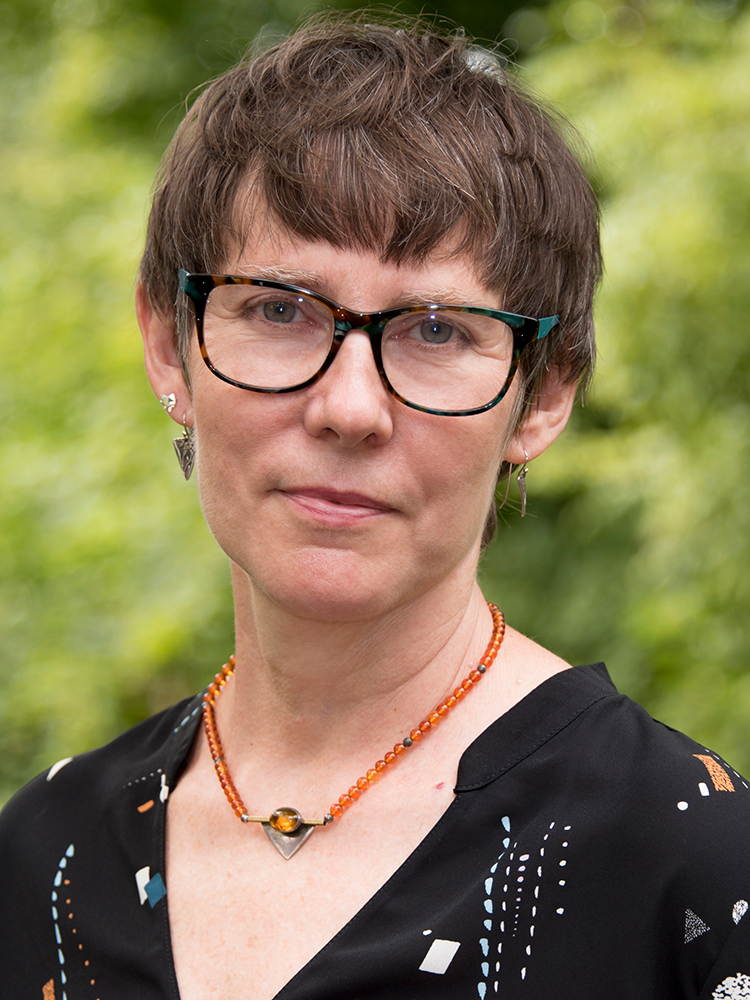 Casey Sams is the Interim Department Head and a Professor of Theatre specializing in movement. She teaches movement, acting, period dance and musical theatre to both undergraduate and graduate students. She received her undergraduate and graduate degrees from Penn State and completed the Certification in Laban Movement Analysis at the Laban/ Bartenieff Institute for Movement Studies. Prior to arriving in Tennessee, Casey served as the Education Director for Virginia Stage Company, where she created programming for students from pre-k to post-graduate. She has worked as a Director, Choreographer, Movement Coach, and Intimacy Choreographer at theatres across the country including The Clarence Brown Theatre, Cincinnati Playhouse in the Park, The Roundhouse Theatre, St. Louis Repertory Theatre, Milwaukee Repertory, North Carolina Stage Company, PlayMakers Repertory, Virginia Stage Company, Pennsylvania Musical Theatre, The Knoxville Opera Company, and Vermont Stage Company. She is also a certified meditation instructor with The American Meditation Society and Koru Mindfulness.