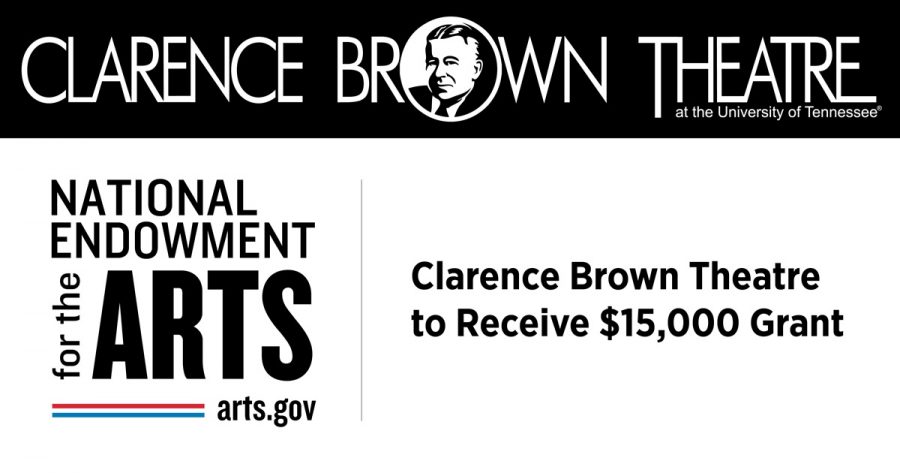 Knoxville, TN The Clarence Brown Theatre is pleased to announce it has been approved by the National Endowment for the Arts (NEA) to receive a Grants for Arts Projects award of $15,000. This grant will support the hiring of guest artists for the Clarence Brown Theatre’s production of “Trouble in Mind.” This grant is one of 1,251 Grants for Arts Projects awards totaling nearly $28.8 million that were announced by the NEA as part of its first round of fiscal year 2023 grants.

“The National Endowment for the Arts is proud to support arts projects in communities nationwide,” said NEA Chair Maria Rosario Jackson, PhD. “Projects such as this one with the Clarence Brown Theatre strengthen arts and cultural ecosystems, provide equitable opportunities for arts participation and practice, and contribute to the health of our communities and our economy.”

The Clarence Brown Theatre strives to build and nurture a culture where inclusiveness is a reflex, not an initiative.

“We know through experience that different ideas, perspectives, and stories create a stronger and more creative environment, inspire us to change, teach new ideas, help us to be engaged, feel included and valued. Being able to tell the story of “Trouble in Mind” helps us to include voices not heard enough. Voices that need to be heard,” said Kenneth Martin, Clarence Brown Theatre Artistic Director and UT Theatre Department Head.

“Trouble in Mind,” a comedy-drama written in 1955, was planned for Broadway but canceled when Childress wouldn’t tone down its message. The play was finally produced in 2021 and received four Tony nominations. It will run on the CBT mainstage February 8 – 26, 2023.

For more information on other projects included in the NEA’s grant announcement, visit arts.gov/news.

With a dual mission to train the next generation of theatre artists and to provide top quality theatre, the Clarence Brown Theatre is a professional theater in residence at the University of Tennessee. Under the leadership of CBT Producing Artistic Director and UT Theatre Department Head, Kenneth J. Martin, and Managing Director, Thomas Cervone, the CBT season runs from August through May and features six productions ranging from musicals to drama.