In the 2021 spring semester, when the COVID-19 pandemic was at its peak and most students were classes via Zoom from their homes, University of Tennessee, Knoxville, Master of Fine Arts (MFA) acting candidates and undergraduate (BFA/BA) animation students were placed in groups and tasked with creating an original animation using voiceover skills. The actors had to come up with their own character and voice they wanted to portray, while the animators developed their lip-syncing animation skills by creating character designs and complex “mouth rigs” to create the actor’s vision and voice characterization.

UT Department of Theater Assistant Professor Kathryn Cunningham and School of Art Assistant Professor John Kelley combined their areas of expertise for this interdisciplinary collaboration. Cunningham’s background is in voice and speech for actors and Kelley’s is in film and animation. Students from the two departments had the opportunity to work together to complete this project using their respective creative skills in voice acting and animation. 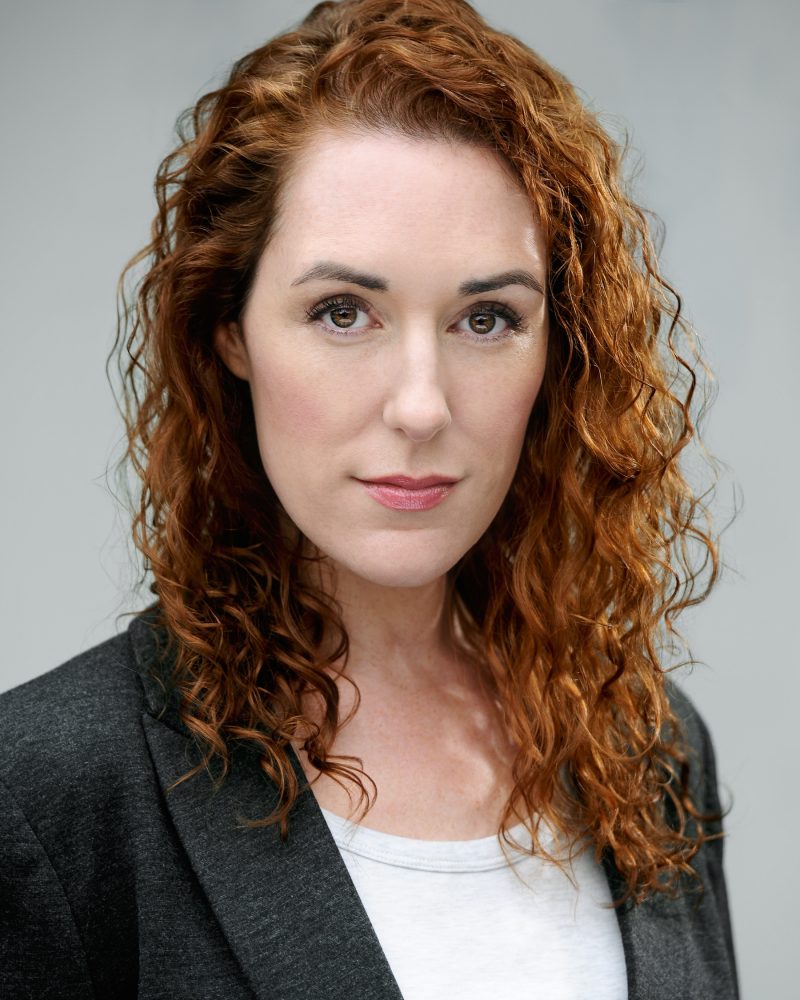 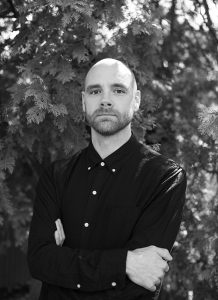 “We discovered that each of our work naturally complements the other’s: while I teach students to recognize the physical and acoustic properties of phonemes, John’s work trains them to replicate visemes – the physical articulatory gestures of each phoneme in animated characters’ speech,” said Cunningham.

“When trying to come up with my own voice, I was thinking of little kids and watching Kids Say the Darndest Things…then Professor Kathryn Cunningham gave me the insight to try a denasal quality for the voice and it unlocked the character,” said Christine Sage Behrens (MFA Acting candidate ‘23).

The collaboration continued in the fall 2021, when the Animation II students and MFA acting candidates were tasked with creating a “no talking and texting” or a concessions video animation for Knoxville’s Central Cinema. The students had to use their creative knowledge to produce a video with their client in mind. Animation I students also animated three original scripts and voice characterizations created by an undergraduate theater independent study student, Michala Plato.

“In addition to the technical practice, these exercises were within short one-minute films, so there was a creative application to the work,” Kelley said. “Being able to dig into voiceover lip sync has taken the students’ work to a new level and has prepared them for professional applications in the future.”