The Department of Theatre at the University of Tennessee, Knoxville is home to a nationally-ranked, three-year Master of Fine Arts in Acting program that is seamlessly integrated with the operations of Clarence Brown Theatre – a professional LORT theatre. Our graduate acting students receive assistantships with full tuition remission plus annual stipends totaling approximately $16,500 for their performing and faculty assistance duties. Additional scholarships are available by application in the second and third years of training. 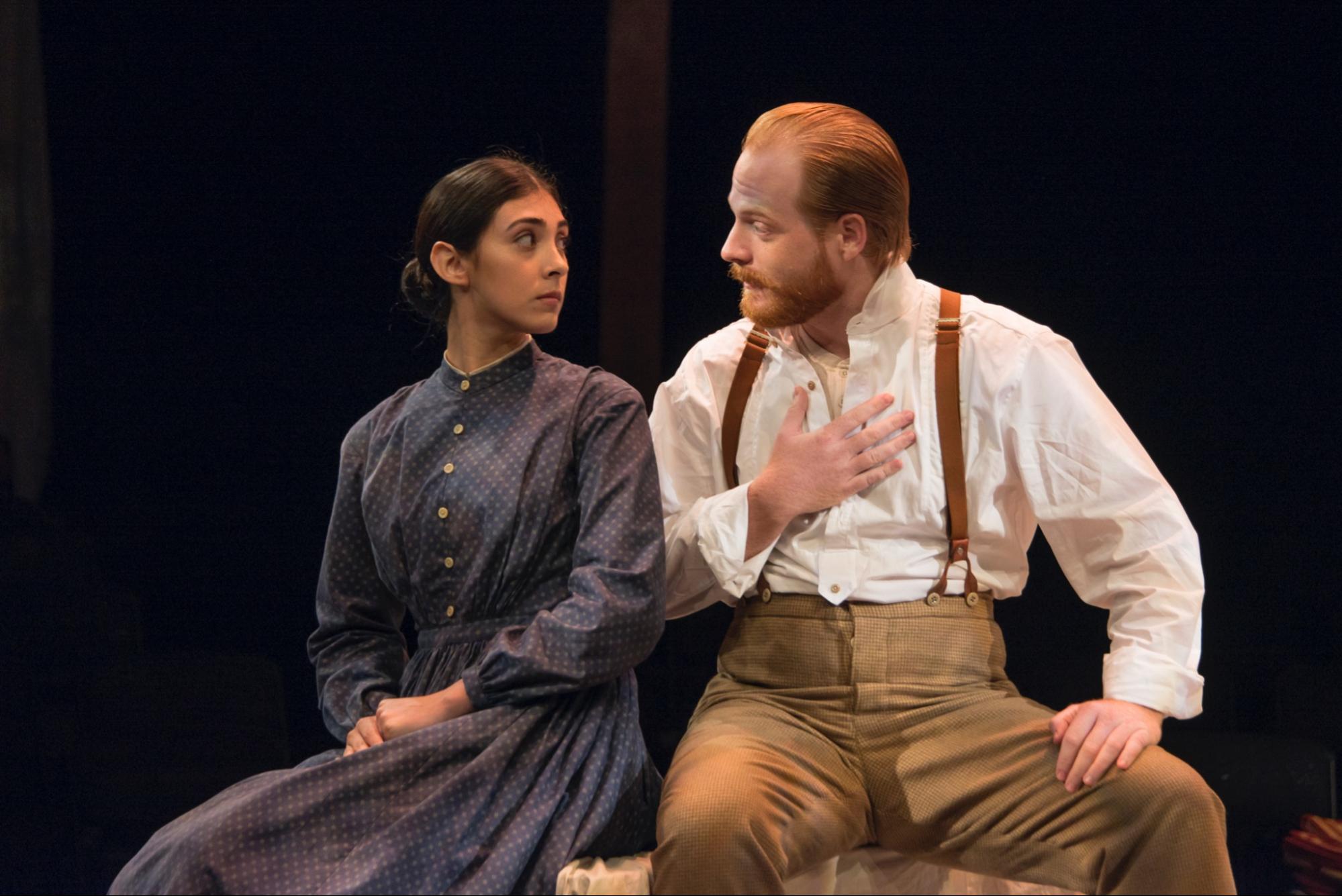 The Department of Theatre is a member of the University/Resident Theatre Association. The UTK Department of Theatre and Clarence Brown Theatre (CBT) are unified in all aspects of mission and function. Our structure is unique in the nation in that the training and professional wings are united under a single leader: the Department Head/Artistic Director. This unity ensures steadfast commitment to offering exceptional training in a professional context. 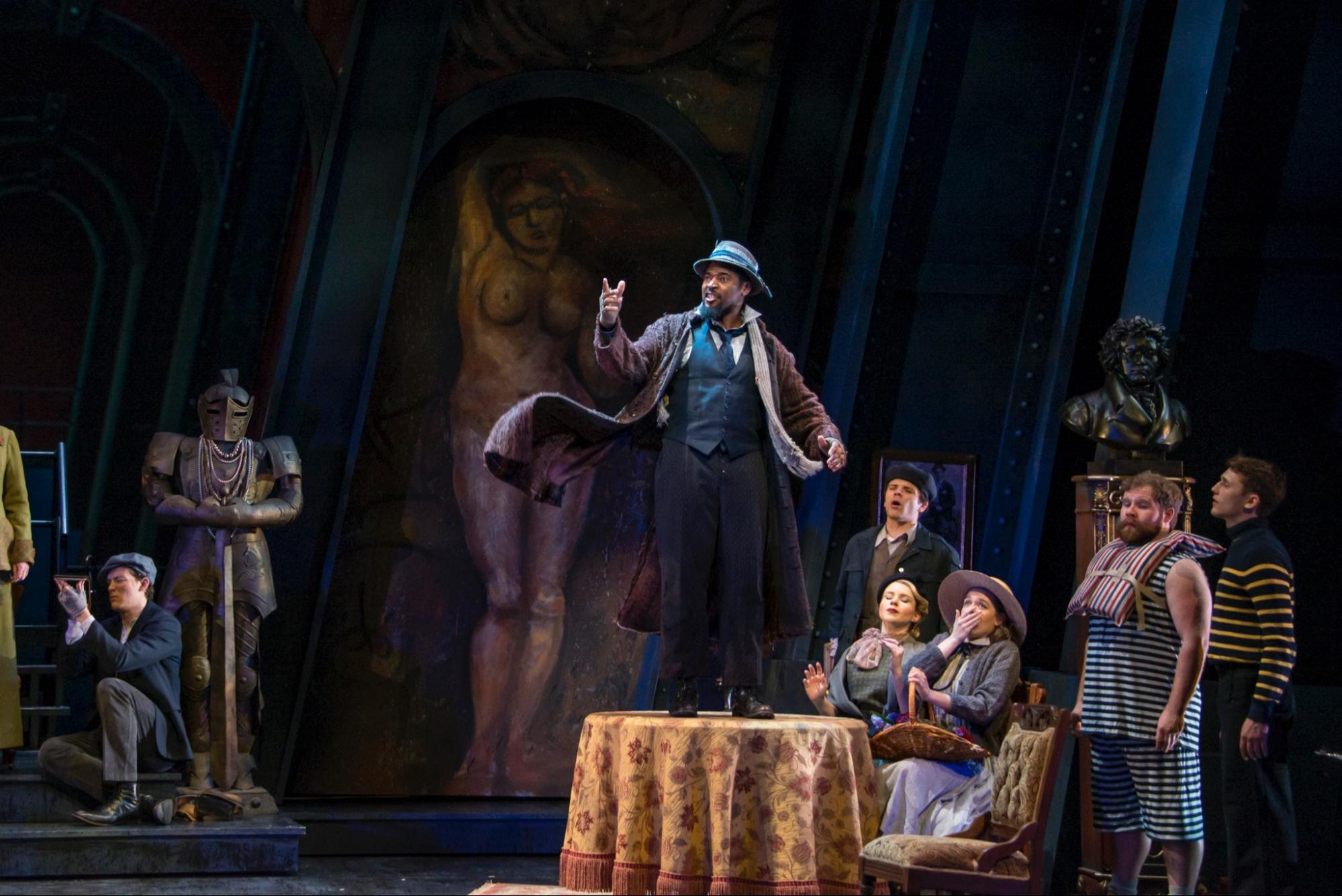 Jade Arnold (MFA ‘20) with ensemble in The Madwoman of Chaillot

*The Jenny Boyd Carousel Theater is a ~$20 million project that is expected to reopen in 2025 as a state-of-the-art facility.

As a graduate actor, you will join the ranks of our company. We train together during the day and rehearse and perform together at night; you will be acting alongside your faculty and national caliber guest artists on the Clarence Brown Theatre stages. All of our actors are eligible to join Actors’ Equity Association upon graduation. At its founding, the great Hollywood Director Clarence Brown endowed our theatre with a mission that we hold tightly to today: we believe that the best way for students to learn the art of theatre is to study and practice alongside first-rate professionals. You, your faculty artists, and accomplished guest artists will exchange together in the studio and on the stage. At the University of Tennessee, Knoxville, we learn by doing. 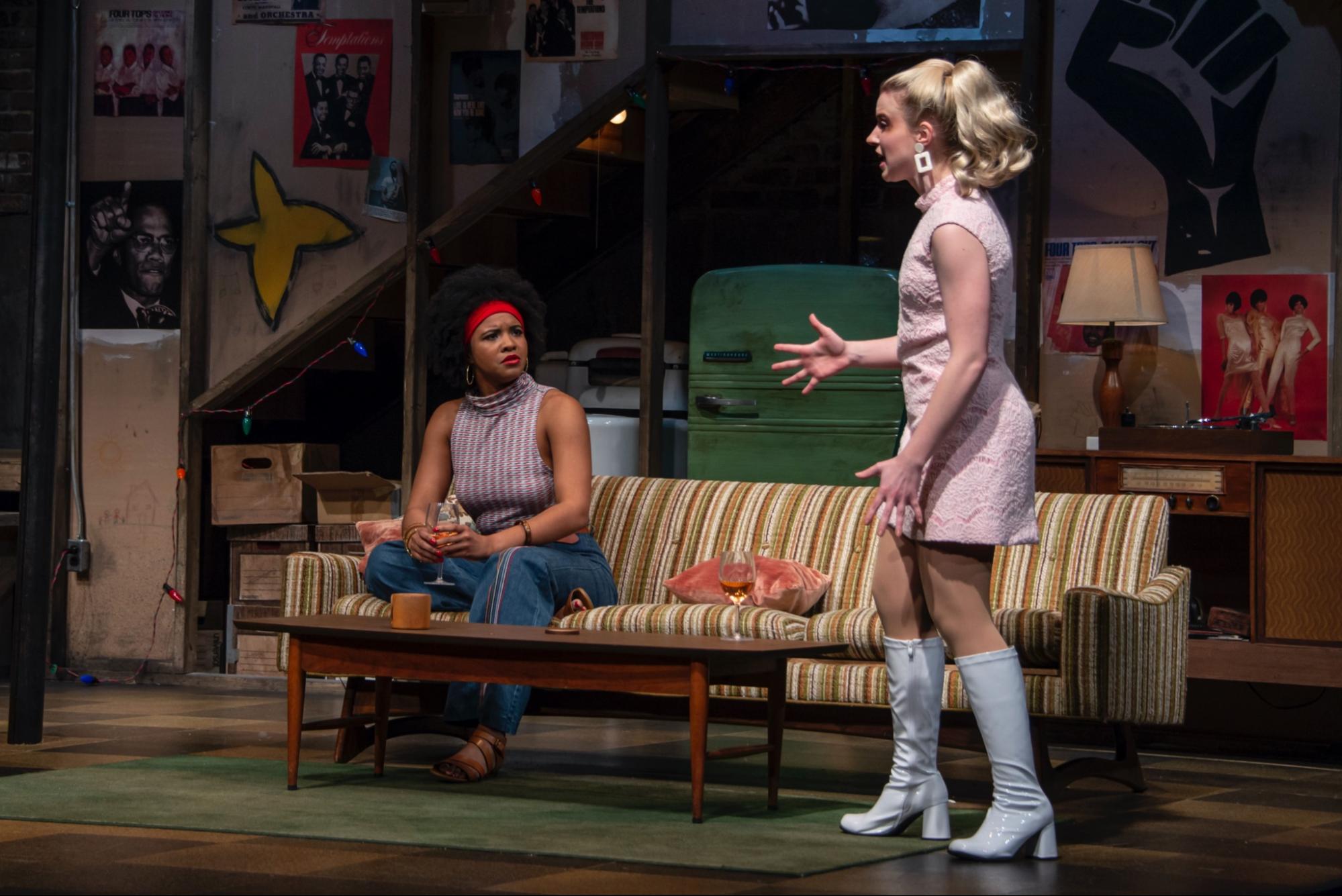 Our alumni are working in film, television and theatre in nationally recognized projects and venues. Especially notable alumni of our program include: 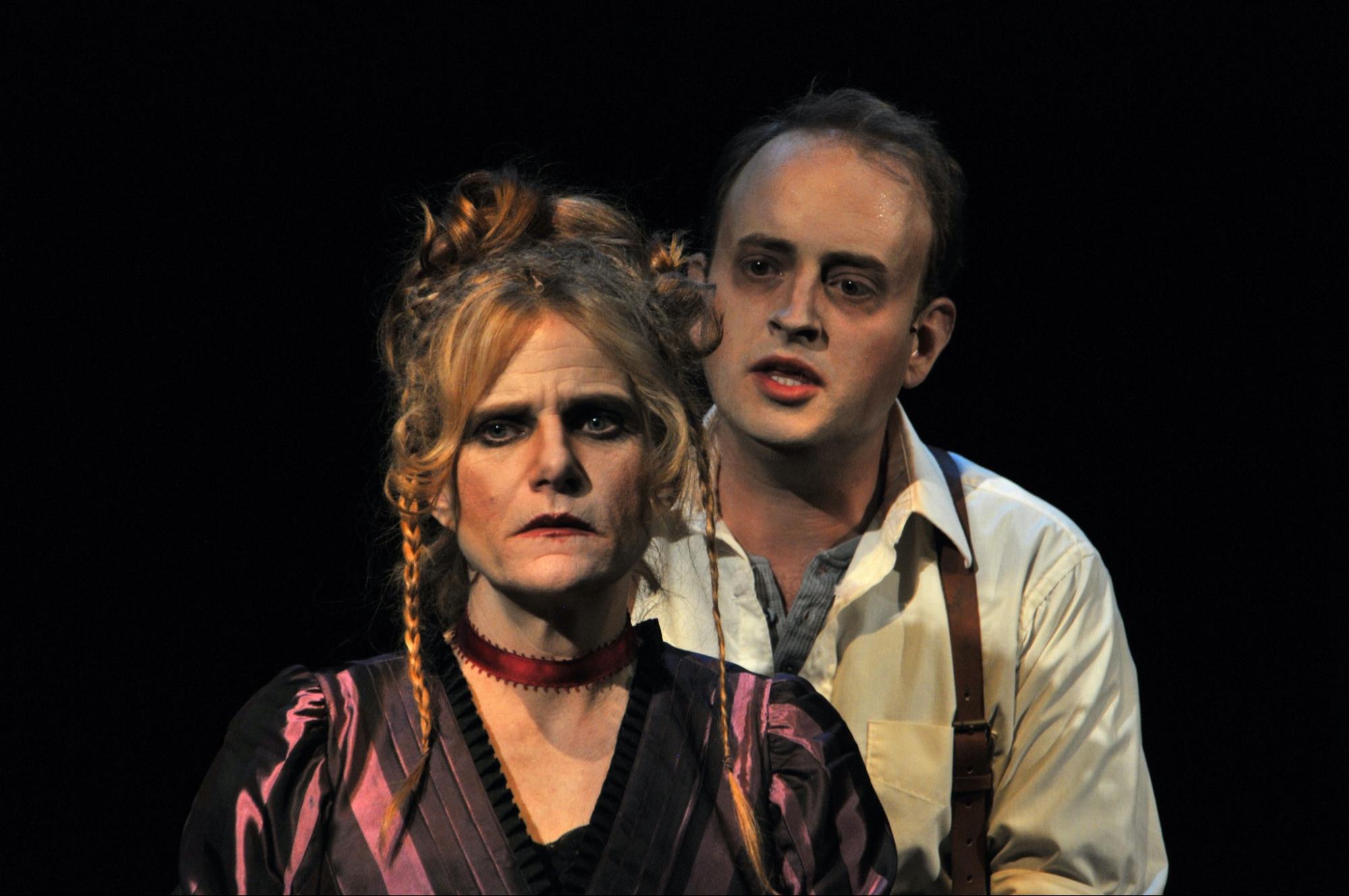 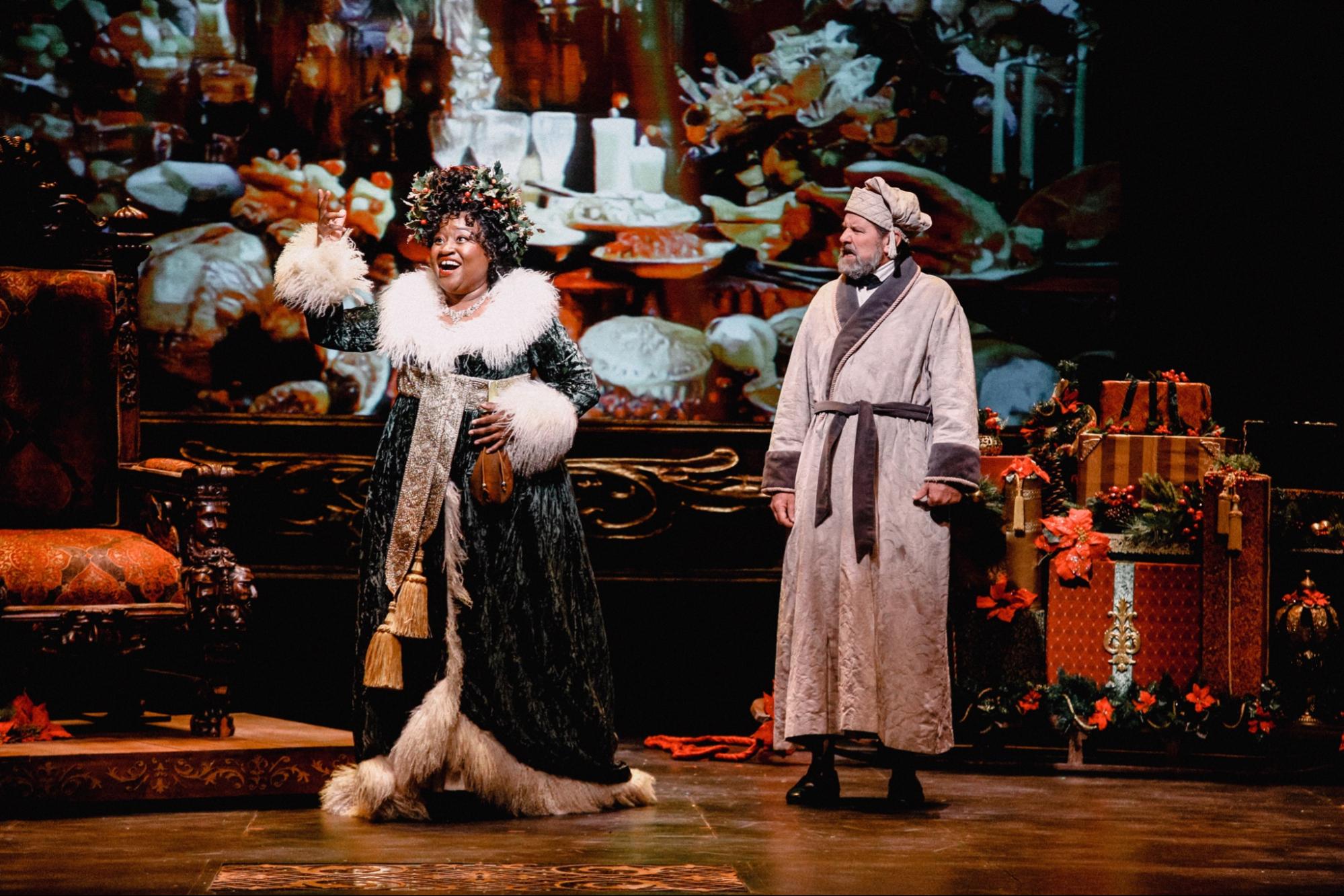 UTK MFA Acting faculty and alumni are working professionals with credits on Broadway, Off-Broadway and across the country at organizations such as: 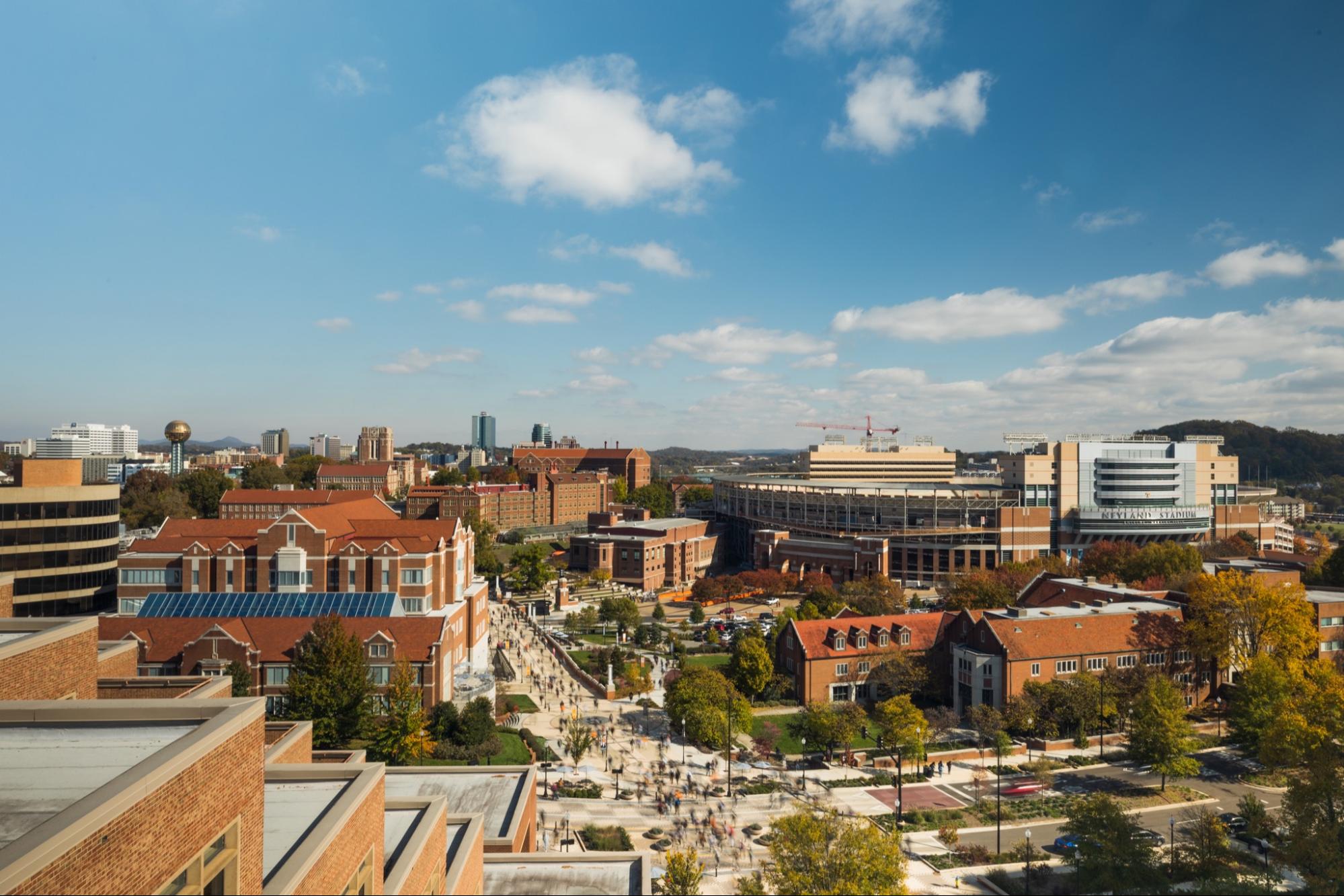 Students walk along Ped walkway between classes on November 08, 2019. Photo by Steven Bridges/University of Tennessee

Knoxville is a thriving, rapidly growing city of over 850,000 people in the greater metropolitan area, yet it is only minutes from the stunning vistas of Great Smoky Mountains National Park. In easy driving distance from Nashville and Atlanta, Knoxville is home to multiple dynamic cultural institutions, including Knoxville Symphony Orchestra, Knoxville Museum of Art, Knoxville Opera, and the historically significant Carpetbag Theatre. 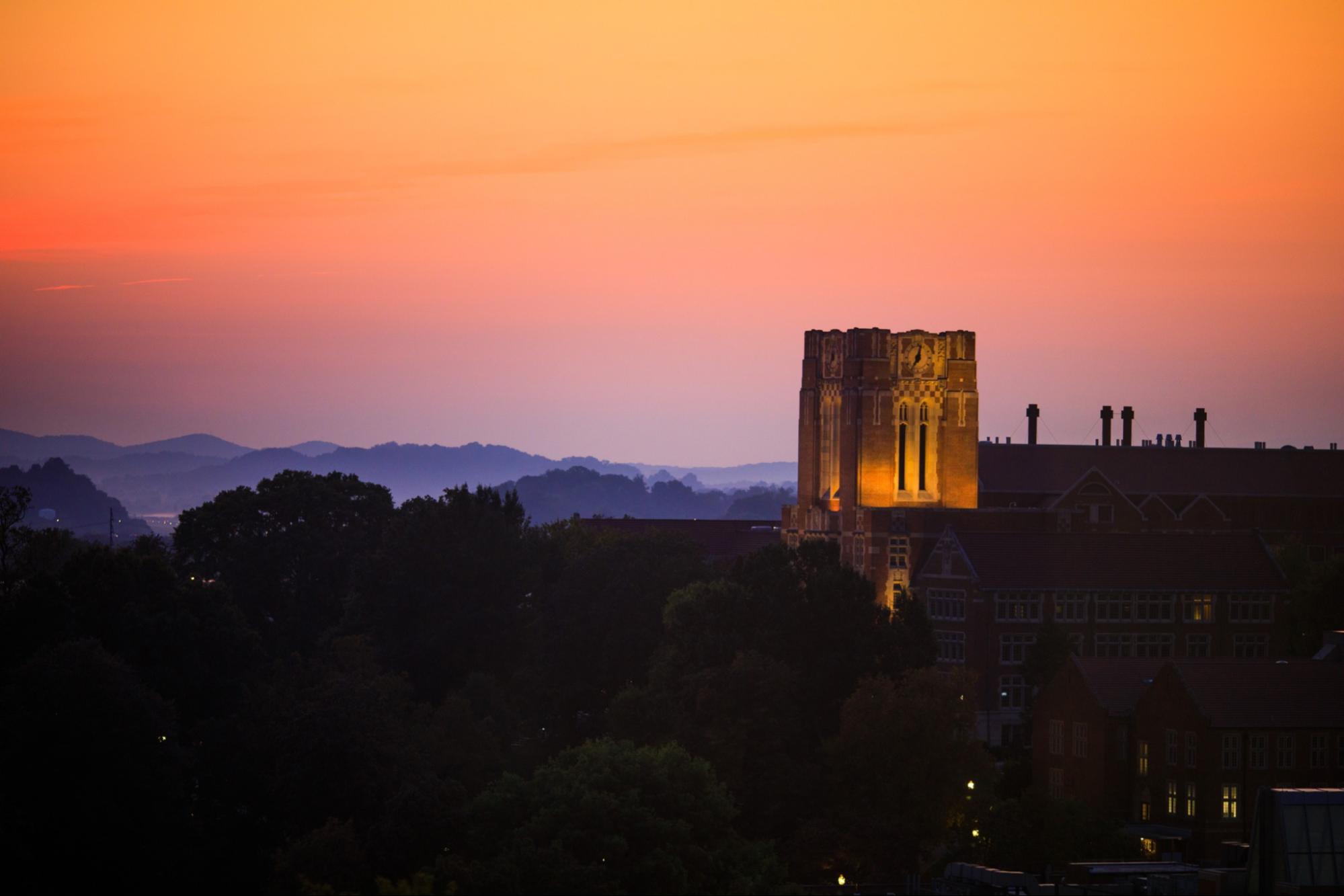 Ayres Hall at sunrise with the Smoky Mountains in the background on September 11, 2019. Photo by Steven Bridges/University of Tennessee

The University of Tennessee was founded in 1794 and is the flagship university in the state of Tennessee. Our campus and theaters are located in an urban setting in one of the state’s largest cities. UTK is a Research 1 University, a vibrant learning community with 900+ programs in 11 colleges offering over 31,000 students a panoply of resources, events, and experiences. 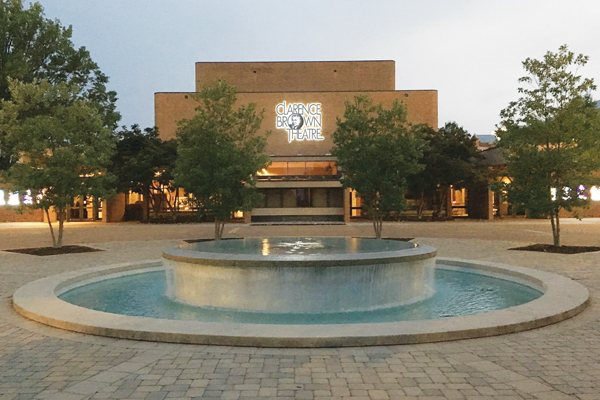 Clarence Brown Theatre is a pillar of the arts in east Tennessee and the Southeast region. In addition to the tens of thousands of patrons who attend CBT productions each season, CBT enjoys the strong support of University of Tennessee leadership. The Clarence and Marian Brown Endowment, the state of Tennessee, and generous support from our community provide us with a stable financial foundation.

To learn more about our program, visit the links below.